WSWS (2021-07-17). Australian senator calls for end to One China policy. wsws.org Rex Patrick's remarks reflect US pressure on its key allies in Asia to line up with every aspect of its anti-China campaign, including the potentially explosive focus on Taiwan and the "One China" policy.

_____ (2021-07-17). Private-Equity 'Vampires' Run Into A Wall Of Worker Resistance. popularresistance.org At the peak of the Great Recession in 2008, General Motors was bailed out by U.S. taxpayers and survived. Bail-out money in hand, GM sharply increased its production in China and other low-wage nations on its way to recovering its past heights of profitability. But back in Janesville, Wisconsin, GM closed its plant, costing an estimated 9,000 jobs and widespread social misery that has not abated.

Dongsheng News (2021-07-17). News on China | No. 59. dissidentvoice.org In episode No. 59, China promotes competition and consumer rights, is developing the world's largest wind power project in Gansu province, has removed the giant panda from endangered status, and more.

ecns.cn (2021-07-17). China to steadily advance digital yuan pilots. ecns.cn China's central bank on Friday released a white paper on the progress of the country's digital fiat currency, the e-CNY, saying that it will steadily push forward pilot schemes of its digital yuan.

ecns.cn (2021-07-17). U.S. at its futile game again. ecns.cn Washington's new round of measures targeting the Hong Kong Special Administrative Region, including sanctioning officials and issuing a new risk-warning to multinational companies, surprised few because it has been intensifying efforts to galvanize an alliance to advance its geopolitical strategy against China, which it considers a threat to U.S. interests. 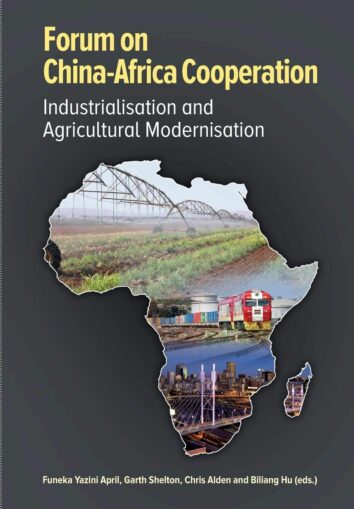 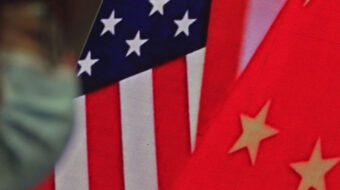 teleSUR (2021-07-16). China's National Carbon Market Starts Online Trading. telesurenglish.net China's national carbon market started online trading on Friday, a significant step to help the country reduce its carbon footprint and meet emission targets, according to the Ministry of Ecology and Environment (MEE). | RELATED: | Trading began at 9: 30 a.m. at the Shanghai Environment and Energy Exchange, with the opening price for carbon quotas at US$7.4 U.S. per tonne. The first transaction was priced at US$8.1 per tonne, wi… New economic figures from China. What do they tell us about the strength of its economy? And, could they have a global impact?

Editor (2021-07-16). Why Human Rights in China and Tigray, But Not in Haiti, Palestine or Colombia? mronline.org Over eight days, from June 25-30, Haiti had been subjected to increasing state-sponsored, imperial and gang violence. Massacres killed almost 60 people in Port au Prince, including in Cité Soleil, Delmas and Pétionville, as well as on on Rue Magloire Ambroise. | July 16, 2021…