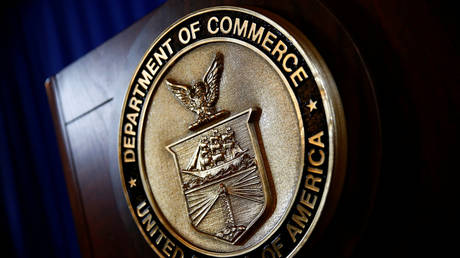 In a tit-for-tat measure, Beijing has sanctioned six US nationals and one entity, on a list that includes a former secretary of commerce, in response to recent restrictions placed on China over Hong Kong. | The sanctions list includes Wilbur Ross, who served as Commerce Secretary during then-President Donald Trump's trade war against Beijing. Last year, Ross called China "the principal military and economic threat" in Asia. | Other blacklisted Americans include US-China Economic and Security Review Commission chief Carolyn Bartholomew, former Staff Director of the Congressional-Executive Commission on China Jo…

ecns.cn (2021-07-24). China refutes U.S. accusations on next stage of origin tracing. ecns.cn China on Friday refuted accusations from the United States to the effect that China's stance on the next stage of the global origin-tracing issue was "irresponsible and dangerous", replying that the U.S. side has been extremely irresponsible and shameful in its behavior toward its own people and the international community.

_____ (2021-07-24). China Has Every Right To Reject WHO's Embrace Of Lab Leak Theory. popularresistance.org Deputy of the National Health Commission Zeng Yixin asserted that China will not follow the World Health Organization's (WHO) suggested plan to focus second phase research into the origins of COVID-19 on the lab leak theory. The remarks came at a press briefing held on July 22. Outlets such as CNN and Reuters reported on the development with a strong negative bias. Each report appeared to conclude that China was shirking its commitments to the international effort to uncover COVID-19's origins.

ecns.cn (2021-07-24). Origin tracing must be done in U.S.: China Daily editorial. ecns.cn It would be inaccurate to interpret a Chinese Foreign Ministry spokesman's remarks on Monday regarding the proposed second-phase novel coronavirus origin tracing by the World Health Organization in China as outright refusal, because in his words, "relevant experts on the Chinese side are studying it carefully".

Scott Ritter (2021-07-24). Scott Ritter Joins Fault Lines Current & Next Gen Military Hardware & Doctrine. thealtworld.com Scott Ritter joined Fault Lines to discuss the Taliban's takeover of Afghanistan and why this is such a failure and a defeat by the US. Scott also talked about what a war with China or Russia would look like and whether or not we should be worried about these superpowers having quite advanced technology.

The Tricontinental (2021-07-24). Serve the People: The eradication of extreme poverty in China. mronline.org 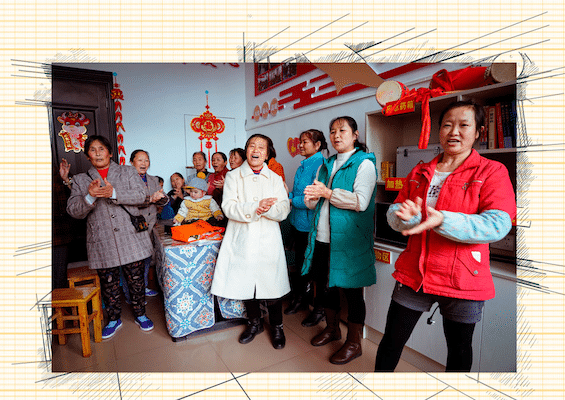 On 25 February 2021, the Chinese government announced that extreme poverty had been abolished in China, a country of 1.4 billion people. This historic victory is a culmination of a seven-decade-long process that began with the Chinese Revolution of 1949.