Tom Clifford (2021-08-19). Post-US Afghanistan: Can China Navigate a Way Through the Tombstones? counterpunch.org Beijing. Another name has been chiseled on the tombstone in the graveyard of empires. The United States of America. 2001-2021. From the swords of Alexander the Great, the British empire, the Russians before and after Lenin, and the US as the newest members of the Great Game, military powers have seen the Afghan sand swallow 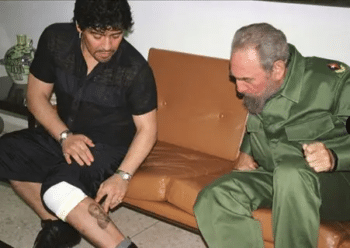 By John Ross — Aug 12, 2021 | The US in Latin America is at present once again seeing a series of countries attempting to follow independent policies, corresponding to their national interests, and some with a socialist orientation, rather than subordinating themselves to the US. These countries typically reject the current US cold war against China and indeed seek win-win relations with China. The US is responding to this trend by tightening its blockade of Cuba in an attempt to strangle that country in the hope of provoking a "colour counter-revolution." This anti-Cuba US blockade is being carrying out in…

Marzieh Rahmani (2021-08-19). Growing bilateral trust reflected by Iran-China Strategic doc. en.mehrnews.com The growing trust between Iran and China was well reflected in the comprehensive strategic partnership document, the Iranian Foreign minister said on the 50th anniversary of the establishment of Iran-China diplomatic ties.

Pepe Escobar (2021-08-19). How Russia-China Are Stage-managing the Taliban. globalresearch.ca 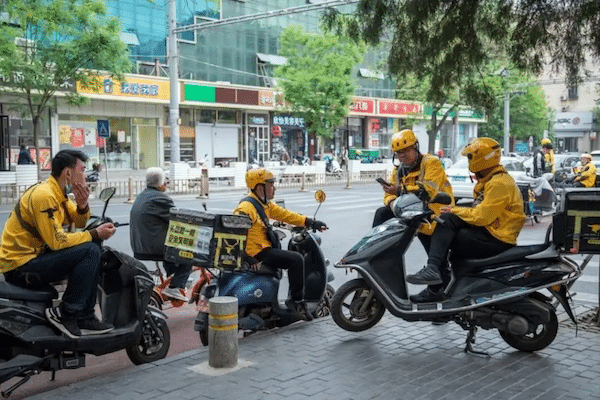 WSWS (2021-08-18). US Senator's tweet over Taiwan provokes Chinese threats of war. wsws.org The US debacle in Afghanistan has brought forth panicked calls in Washington for the US to shore up its prestige internationally by aggressively backing its allies and confronting its rivals—chiefly China.

teleSUR (2021-08-18). China's Mars Rover Accomplishes Planned Exploration Tasks. telesurenglish.net China's Mars rover Zhurong has accomplished its exploration and detection tasks as planned, according to the China National Space Administration (CNSA) on Tuesday. | RELATED: | As of Aug. 15, 2021, Zhurong had worked on the surface of Mars for 90 Martian days, or about 92 days on Earth, with all scientific payloads having started to work on detection tasks, said the administration. | The rover has traveled 889 meters as of Aug. 15, and its scientific payloads have collect… Next time you hear that China is the cause of your problems, take a step back and ask yourself why Soros isn't allowed into their country, even though he is running yours. | To this day, many people are still unclear as to the nefarious role that Hungarian mega speculator-turned philanthropist-turned color revolutionary George Soros has played in international affairs over the past 40 years. Sadly, many of those who have woken to the systematic carnage created by the elderly sociopath tend to make the mistake of either 1) assuming that the man has run an international conspiracy to rid the world of nation states…

ecns.cn (2021-08-18). U.S. should play constructive role in response to pandemic. ecns.cn Kenya recently joined 23 other countries, including China, Morocco, Thailand and South Africa, in launching the International Forum on COVID-19 Vaccine Cooperation, which aims to galvanize international synergy to provide vaccines to countries that have fewer resources.