Posted by The Jimmy Dore Show.

Dean Baker (2020-10-13). Waiting for a Vaccine: Killing for Inequality. counterpunch.org I have been harping on the fact that it is very likely China will be mass producing and distributing a vaccine at least a month, and quite possibly several months, before the United States. This should make people very angry. Even a month's delay is likely to mean tens of thousands of avoidable deaths and

We are excited to announce that "Stir Crazy" will be relaunching this week under a brand new name: "Burn It Down with Kim Brown"! | We originally created "Stir Crazy" to respond quickly to fast-changing news when the first round of shutdowns started, and our studio shut down because of COVID-19. It has since evolved into a space where issues like the pandemic, police violence, and political shenanigans can be discussed frankly and without a partisan slant. | We realized there's an opportunity to correct the false narratives that many of us are conditioned to accept, such as "free and fair elections," "a few b… 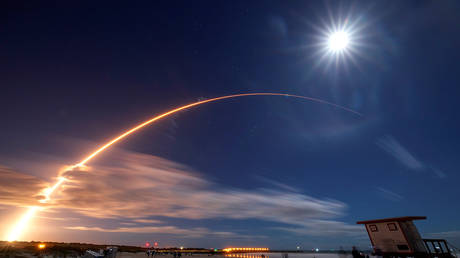 The US has signed a treaty with seven countries governing exploration and exploitation of the Moon and its resources. While many signatories never even landed there, Russia and China were — perhaps unsurprisingly — not invited. | The Artemis Accords, proposed in May to set reasonable boundaries for the growing number of countries eager to stake a claim to Earth's only satellite, have been officially

teleSUR (2020-10-12). China Confirms COVID-19 Outbreak in Qingdao City. telesurenglish.net The city of Qingdao in east China's Shandong Province has activated a plan to conduct a city-wide nucleic acid testing for COVID-19 after new cases were reported. | RELATED: | The city will complete nucleic acid testing in five districts within the next three days, while the testing will cover the whole city in five days, according to a notice issued by the municipal health commission, adding that the results will be released in a time… 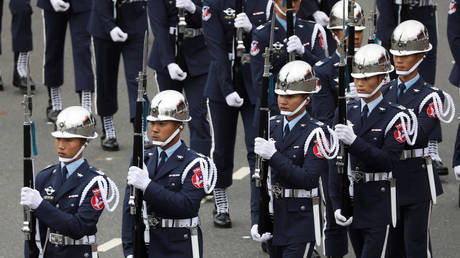 BBC World News was left red-faced after it accidentally broadcast footage of National Day celebrations in Taiwan while claiming they were actually a military display marking the 75th anniversary of North Korea's ruling party. | The mistake was made by the network on Saturday, when it aired footage captioned 'Live Pyongyang'. However, the video was from Taipei, with multiple Taiwanese flags fluttering in the air and distinctive landmarks visible. | Aside from the military themes of both the North Korean and Taiwanese displays, they looked nothing alike. The Pyongyang parade featured scores of assorted milita…

Mehr News Agency (2020-10-11). China calls for organizing a forum with Iran's presence in WA. en.mehrnews.com TEHRAN, Oct. 11 (MNA) — Chinese Foreign Minister on Sunday called for holding a forum with the presence of the Islamic Republic of Iran in West Asia.

Scott M. Alter, Dennis G. Maki, Suzanne LeBlang, Richard D. Shih, Charles H. Hennekens (2020-10-10). [Commentary] The menacing assaults on science, FDA, CDC, and health of the US public. thelancet.com While health authorities sounded early warnings concerning COVID-19 [1], the United States (US) government practised "pandemic politics" and escalated menacing assaults on science, including repeated denials of epidemic principles of mitigation and containment. The first on December 31, 2019 was that the virus would not enter the US. A second on January 20, 2020 following introduction of the first US case from Wuhan, China was that "the virus would not spread." A third on February 26 was that the 15 cases would "go away" when temperatures climbed [2].

Mehr News Agency (2020-10-10). US greatest threat to global security, stability: China. en.mehrnews.com TEHRAN, Oct. 10 (MNA) — China's deputy permanent representative to the United Nations Geng Shuang rejected the baseless accusations made by the US representative against China on its arms control policy and COVID-19. 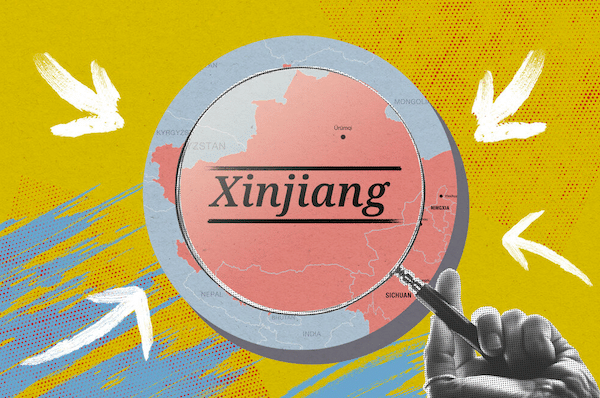 WSWS (2020-10-10). New Zealand debates reveal bipartisan support for austerity and US alliance. wsws.org Both Labour Prime Minister Jacinda Ardern and opposition leader Judith Collins pledged continued support for the US, as it prepares for war against China, while proposing nothing to stop the worst social crisis since the Great Depression.

Richard Lane (2020-10-10). [Perspectives] Barbara Stoll: China Medical Board's charismatic new President. thelancet.com "Taking on a new adventure" is how Barbara Stoll views her recent appointment as President of the China Medical Board (CMB), a US-based philanthropic foundation for health development in China and southeast Asia. "I'm incredibly lucky to be given this opportunity, and will try my best to fill the large shoes of outgoing CMB President Lincoln Chen, who has done an extraordinary job over the past 14 years, building partnerships and extending CMB's reach", she says. It was Chen who helped open Stoll's eyes to the wider world of global health, encouraging her to pursue research opportunities in Bangladesh early in he…

news.un (2020-10-09). China joins global effort to ensure COVID vaccine access for all. news.un.org China is among three additional countries to have signed on to a global initiative that aims to ensure fair and equitable access to a COVID-19 vaccine once developed, the World Health Organization (WHO) reported on Friday. After Trump announced the tariffs against a wide range of Chinese imports, the Chinese government formally took up the matter through the WTO's dispute mechanism. After considerable study, the WTO came back with a verdict. On September 15, 2020, a three-person WTO panel found that the U.S. had violated the provisions of the 1994 General Agreement on Tariffs and Trade (GATT), the treaty that established the WTO. This was a serious defeat for the United States. 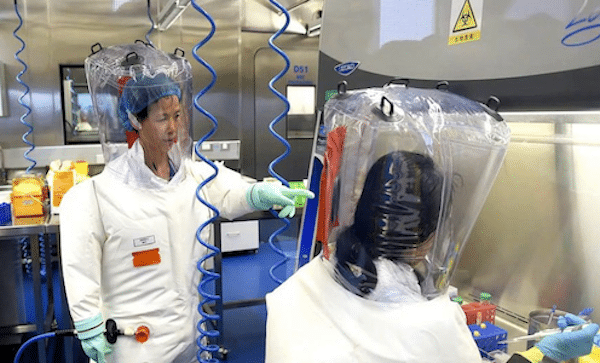 Ever since the outbreak of COVID-19 was first detected in Wuhan, China has been the target of relentless hostile and racist media coverage, depicting the country as a uniquely nefarious source of disease (FAIR.org, 3/24/20, 5/7/20).

CHINA Documentary about early days of pandemic released across the country